Situated immediately adjacent to the Jesuit Church, the Ritterscher Palace is now the seat of the cantonal administration. It is also a destination for art and history devotees: adorning the top floor corridor is Jakob von Will’s Dance Macabre, which comprises seven pictures and 23 scenes. The scenes present various social classes being confronted with death.

The landowner, Lux (Lucius) Ritter, a captain in the French King’s Regiment in North Italy, was put at the head of the town and republic of Lucerne on his return to his homeland. He sought to emphasise his social status by building a Renaissance palazzo in the Florentine style. The Ritterscher Palace was the work of the Italian architect Giovanni Lynzo, who was sentenced to death for heresy during its construction. Ritter himself died shortly afterwards. The town council completed the building, and from 1557 it was occupied by the newly arrived Jesuits. This striking edifice is now the seat of the cantonal parliament.

The graceful courtyard at the centre of the building can be viewed during office hours.

More info in the audio
Book your city tour here 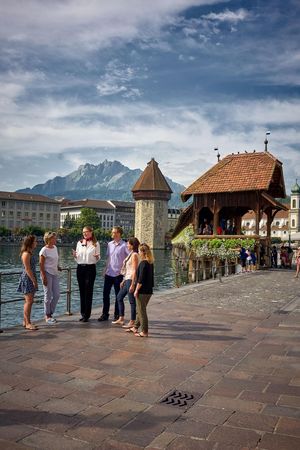 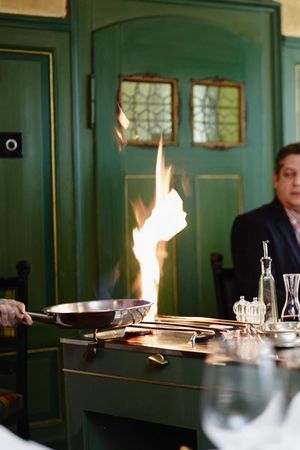 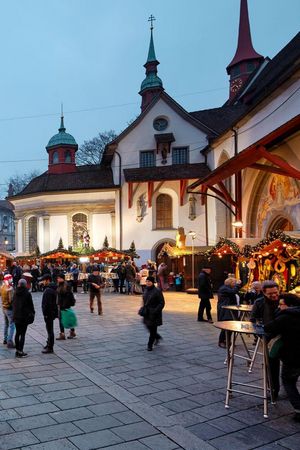