Zaubersee — festival of Russian chamber music in Lucerne, is an annual springtime festival that celebrates Russian composers, writers and artists who, over the past two centuries, have found inspiration in the beauty of the Swiss lakes.

Since 2012, outstanding young musicians like Tchaikovsky-winning pianist Daniil Trifonov and Latvian accordionist Ksenja Sidorova, as well as established musicians like violinists Viktoria Mullova and Maxim Vengerov have performed at Zaubersee in a variety of venues along Lake Lucerne, from the Jean Nouvel-designed KKL Luzern, to the historical Zeugheersaal of the Hotel Schweizerhof where many of these works were premiered, to the Villa St. Charles in Meggen, where audiences can experience the old world magic of world-class chamber music in the intimacy of a lakeside mansion.

After eight successful performances, "Zaubersee" has established itself as a festival for Russian chamber music lovers. The 9th edition will take place from 13 to 17 May 2020 on the shores of Lake Lucerne and will once again feature numerous rarities and discoveries. World-famous artists such as Nikolai Lugansky, Ekaterina Semenchuk, Ksenija Sidorova, Boris Brovtsyn and Semjon Skigin can be experienced. 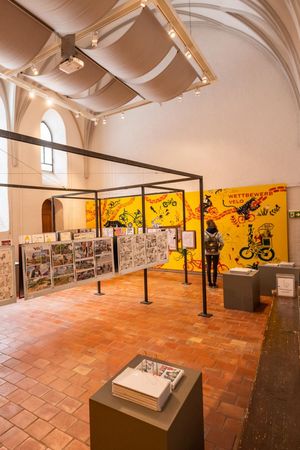 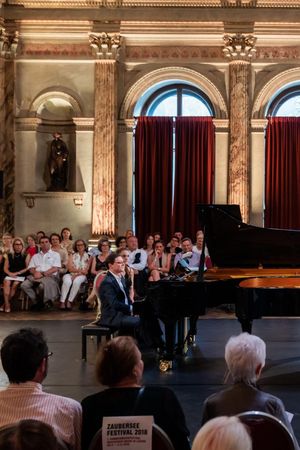 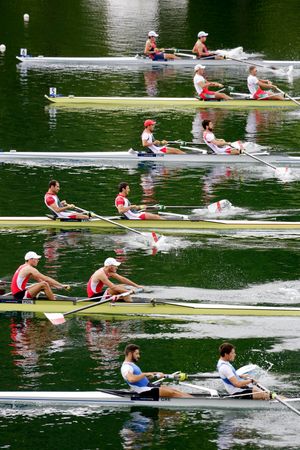