The Bourbaki Panorama depicts the episode when 87,000 soldiers of the French Army of the East under General Bourbaki, fleeing the Prussian forces in the harsh winter of 1871, were interned after crossing into Switzerland. A visit to the Bourbaki Panorama is a journey back to the latter half of the 19th century, at a time when Switzerland was crystallising as a nation and beginning to establish a tradition of humanity, tolerance and human rights. A gripping story captured on a canvas measuring 112 × 10 metres in 1881 by the painter Edouard Castres and ten colleagues – amongst them a young Ferdinand Hodler before he became famous.

The giant painting also depicts numerous individual narratives. The award-winning My Bourbaki Panorama app tells the everyday stories of the individuals portrayed. Tablets running the app with headphones are available free of charge to visitors. The narrative of the Bourbaki Panorama has become more relevant than ever at a time of increased refugee flows into Europe. It can be visited on an individual basis or as part of a thematic group tour. 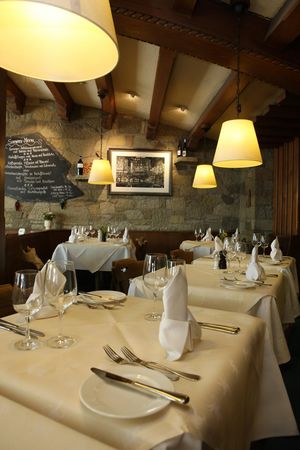