Another of Lucerne’s major musical events is the World Band Festival, which takes place in autumn. For eight days, the world’s top wind orchestras, ensembles, conductors and soloists meet at the KKL Luzern. Attracting in excess of 22,000 visitors, it is Europe’s largest wind music festival.

The official inaugural event, though, is the open-air concert in Europaplatz, which has gained popularity over the years and is broadcast live on Radio SRF Musikwelle. The programme continues with concerts featuring a variety of genres including brass, dixie, swing, jazz and folk music. The World Band Festival is adept at reconciling light music with more high-brow material. Either way, the focus is always on wind instruments.

The World Band Festival concludes with three Tattoo on Stage performances, a dynamic, entertaining musical parade in one of Europe’s foremost concert halls. With its balconies, echo chambers and multiplicity of appearances, the entire concert hall of the KKL Luzern is turned into a performance space with the audience at its centre. Renowned military ensembles and award-winning marching bands from Europe and Switzerland put on a perfectly choreographed music show: from jazz to classical, film scores to musicals and evergreens to the latest pop and rock – this is eclecticism at its best. 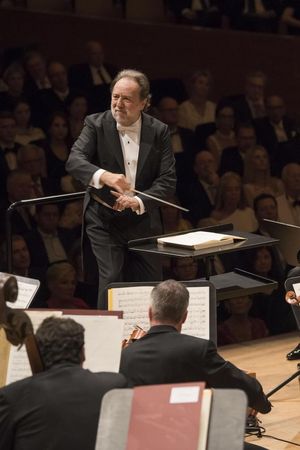 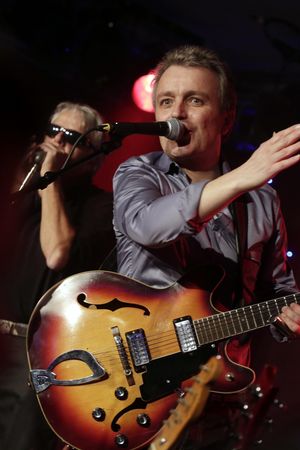 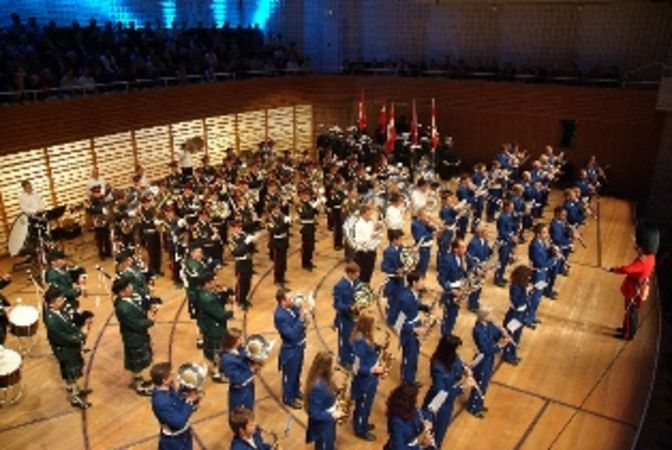