Hans Erni Museum – the oeuvre of the Lucerne artist

The Hans Erni Museum in the Swiss Museum of Transport was inaugurated in 1979. It offers an in-depth look at the oeuvre of this Lucerne-based artist.

Hans Erni (1909–2015) is the most popular Swiss artist and also the best known internationally. Presenting some 300 of his works culled during eight decades of activity, the museum documents the many different themes and techniques he explored throughout a unique creative life.

Hans Erni was committed to social, ecological and sociopolitical ideas and perspectives. The artist’s critical interest in modern technology and his concern for human dignity in our modern world led to fascinating confrontations.

Awarded the Art Prize of Lucerne in 1968, the UN Peace Medal in 1983 and the Olympic Gold Medal for his life’s work in 1992, Hans Erni was honoured by his home town, which granted him the freedom of the city in 2004. 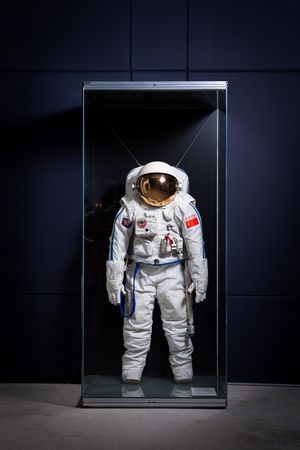 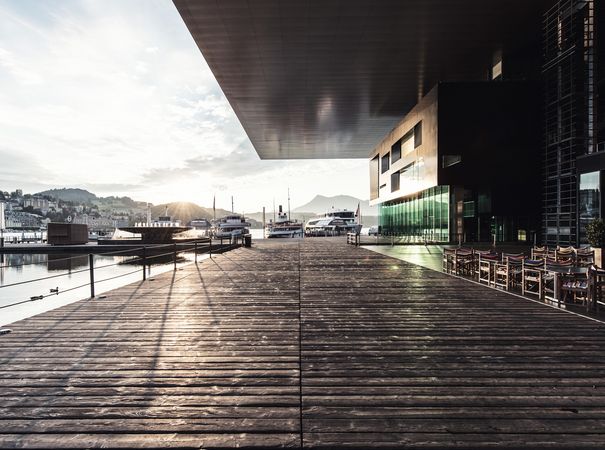