The Lucerne Festival in Summer

Enjoy unforgettable music far removed from the hustle and bustle! The Lucerne Festival in Summer assembles the international stars of the classical scene. For the past 75-plus years, this summer festival has been presenting famous orchestras, legendary conductors and celebrated soloists in Lucerne.

Featuring a different theme each year, the programme offers an eclectic blend of offerings ranging from Mozart to the Modernists, from early music to avant-garde experimentation – and all in the superlative concert hall of the KKL Luzern.

The Lucerne Festival Orchestra is composed of famous soloists and musicians, renowned music teachers and section leaders from top European orchestras, all gathering in Lucerne for the summer season. The orchestra performs symphonies during the opening week of the Lucerne Festival. Once the season is over, the LFO tours Europe, Asia and the USA.

Its forerunner, the Luzerner Festspielorchester, owes its existence to Arturo Toscanini, who, in 1938, formed an elite ensemble comprising celebrated musicians and performed at the legendary Concert de Gala. Sixty-five years later, the conductor Claudio Abbado and Lucerne Festival Director Michael Haefliger sought inspiration from this and launched the Lucerne Festival Orchestra; its inaugural performance came in August 2003. Riccardo Chailly, another Italian, was appointed to the post of chief conductor of this unique ensemble in 2016.

The Academy is a master school for new music. Every summer, some 130 young musical talents are offered the chance to spend three weeks immersed in the music of the 20th and 21st centuries. The participants work on selected pieces by modern composers in daily workshops and lessons, develop new scores, and try new performances. In exchange, Lucerne Festival audiences get to hear unconventional programmes and witness stunning aural experiences.

Luxury hotels in Lucerne and surrounds 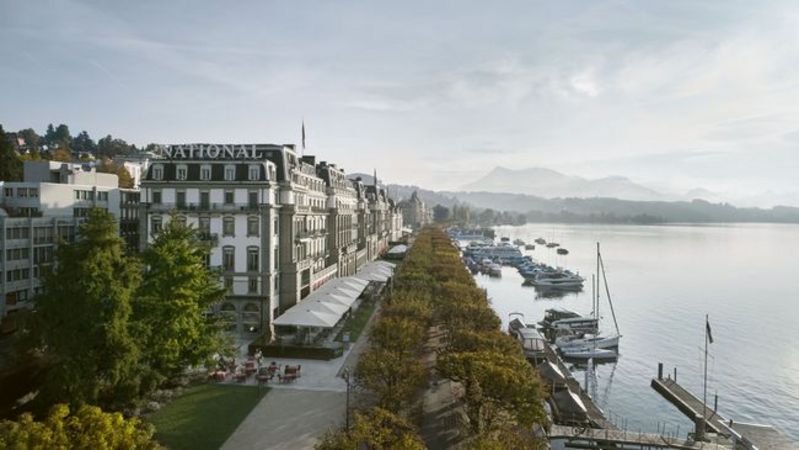 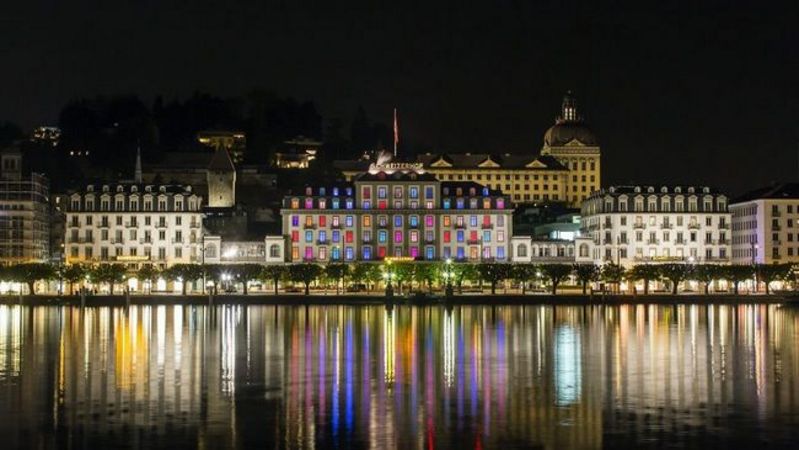 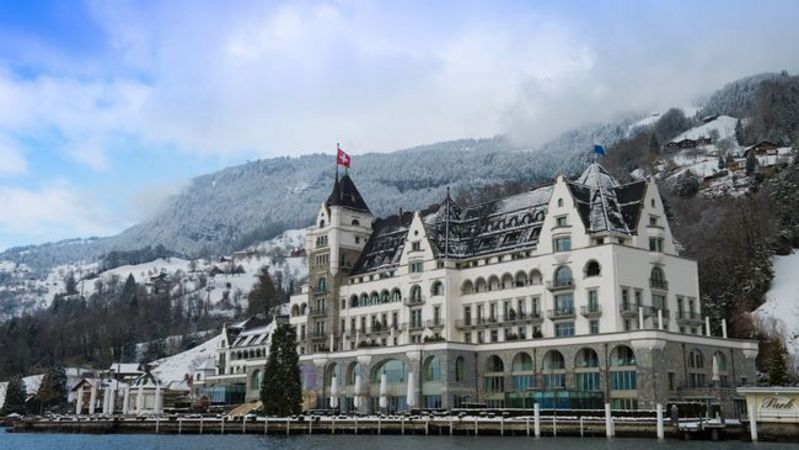